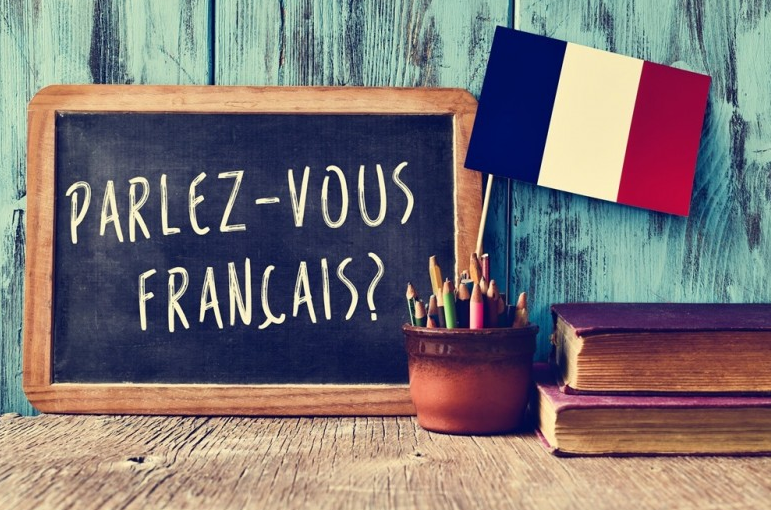 Cognate: cognates are those that contain the same etymological origin. But their meanings need not be the same. For example, the French word Nuit(night) and the English word night share the same Indo-European origin and that is they are called cognates. But in this case, they share the same meaning.

False Cognate: False cognates are those words that seem to have the same etymological origin but actually don’t have. Based on the appearance and meaning, the words architect and arch or pencil and pen, one might feel that these pairs are connected but actually are not. The similarity between the French word ‘route’ and English word ‘road’ is completely a coincidence.When you join for French Coaching in Chennai, you get to learn a lot through it.

Loanword: Loanwords are those words that are directly taken from another language, retaining its actual meaning. There are a lot of words in English that have been taken from French, some of which are prestige, debacle, déjà-vu, and silhouette. To know more about such loan words, join for French Training in Anna Nagar.

False Friend: This word is actually a short version of ‘false friend of a translator’. These indicate two words that look and sound similar but have totally different meanings. The word ‘sensible’ exists in both the languages but have different meanings.

EnglishLabs provides good training for the languages like French at a very nominal fee. Englishlabs and the trainers provides full support and the materials are prepared by the trainers itself.
– Deepa
Rated

The in-depth coaching that trainers provide at EnglishLabs was useful for me to score a high score in my French exams.
– Kumutha
Rated

There is a great opportunity to learn about the culture and tradition behind the language of French through the French class at EnglishLabs.
– Vikranth
Rated

I was able to speak French fluently with the French course from EnglishLabs. Thank you EnglishLabs for giving me all the necessary resources.
– Jaya
Rated

I was able to speak French fluently with the French course from EnglishLabs. Thank you EnglishLabs for giving me all the necessary resources.
– Jaya
Rated