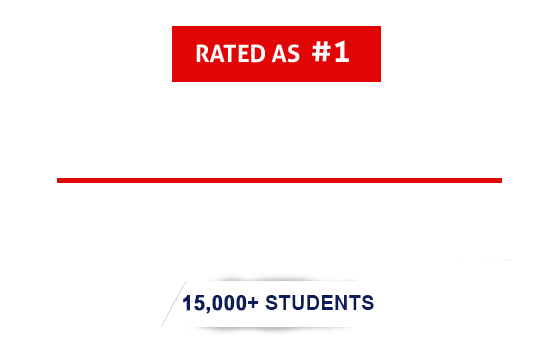 Spanish has its origin from the Castile region of Spain. Spanish is the second most spoken native language. It is considered to be one of the best romance languages. A major portion of the language was derived from Latin. About 570 million people of the world population are Spanish speakers, out of which 470 million are native speakers. It occupies the position of official language in more than 20 countries. It is also one among the six official languages of UN. Spanish belongs to the Indo-European language family from which English came. Spanish is a language in which, if one knows to spell a word, he/she will know to pronounce it. This is why it is a highly phonetic language. Arabic language has a crucial amount influence on Spanish. It will be the best option to choose Spanish Classes in Chennai.

Spanish is also known as espanol. The Royal Spanish Academy is responsible for Spanish language as it is the custodian of the language. Spanish is a more expressive language and this is why Spanish sentences are longer compared to other languages.

Spain has always been one among the top destination for work and study for a huge number of people. Spanish has a huge amount of importance for both education and profession in every part of the world. Due to the economic growth of many Latin-American countries, the demand for Spanish for commercial purposes has risen drastically. Since Latin America and Spain is a great place for raw material, many foreign countries who are dependent on these countries for raw materials and trade are facing the necessity to understand and speak Spanish. When universities and colleges and provide courses and education that fulfill the needs and requirements of the Spanish learners, the number of people pursuing Spanish Language Classes in Chennai are increasing.

Importance of Spanish to Indian Public

India is a country where people have an open mind to learn new things regardless of their age and gender. They have a constant desire to upgrade their knowledge with new information. Indian students and professionals have a keen eye on opportunities in foreign countries. They want to explore what different cultures can teach them. As much as science and technology are preferred by Indian students and professionals, even business and management is preferred by them. Many of them choose countries like Spain as a destination to work and learn about trade and various other business related streams. When they aim for Spain, they start attending Spanish classes.

The Spanish language is also sure to grow in its prospects in the future. EnglishLabs has been providing Spanish Language Course in Chennai to support this demand on a global basis. The main target of EnglishLabs has been to inculcate a global competence in its students through Spanish coaching so that they are able to communicate with effectiveness and efficiency, whichever part of the world they are in. Our institute has been constantly studying and understanding the language needs of the world and train the students accordingly. We are rated as the No.1 language school in India, not only by online ranking sites but also by our previous students.

Thanks to EnglishLabs. I joined for Spanish course and there i got good coaching and the trainer helped me in clearing all my doubts anytime and now i am capable of speaking Spanish Language flawlessly.
– Angel
Rated

I have done a Spanish Language course here. My trainers helped me a lot to get a clear idea of all the concepts. They also guided me for more interviews too. Thanks to EnglishLabs for their great service.
– Vineeth
Rated